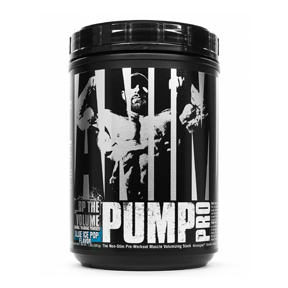 The formulation of Animal Pump Pro was designed by IFBB Pro John Jewett to utilize synergy between effectively dosed ingredients to maximize pump, performance and focus in the gym. We created Animal Pump Pro to also be stimulant free for those sensitive to caffeine but still want all the performance, recovery and focus benefits of a pre-workout. Take a look into the ingredients that will take your training to the next level:

PUMP AND CELL VOLUMINZATION BLEND:
Citrulline Malate: Is an amino acid and a more effective means to increase L-arginine in the serum than taking L-arginine itself, which significantly increases nitric oxide (NO) levels. By improving blood flow to working muscle, citrulline can decrease fatigue, increase work capacity, and strength.

Nitrosigine: A patented compound consisting of Arginine and silicon bound together by inositol. Nitrosigine can increase NO production 5x more effectively than Arginine, decrease markers of muscle damage in training, and remove metabolic byproduct from working muscle. Silicon, a component of Nitrosigine, has been shown to increase the strength and flexibility of arterial walls, which leads to improved blood flow and state of cardiovascular health.

Hydromax: A patented highly concentrated form of glycerol that can increase stamina prevent endurance decline during training. Its highly osmotic and can increase total body water volume supersaturating muscle cells promoting the cell swelling “pump” effect. This will improve muscle fullness and vascularity. Glycerol can also play a role in thermoregulation during high temperatures.
Creatine monohydrate: The most research-proven ergogenic aid in strength training. Creatine provides a source of phosphate for ATP production, improving strength, power output and lean mass gains. Also, an osmotically active compound with the ability to pull water inside the muscle, in turn increasing the cell swelling “pump” effect.

L- Tyrosine: an amino acid used to produce noradrenaline and dopamine. L-tyrosine provides the raw material for these catecholamines, which has a positive effect on preventing cognitive decline during acute stresses, just like what is experienced during hard training sessions.

ELECTROLYTES:
Sea salt: Sodium Chloride, a crucial component to an athlete’s hydration. Sodium is the main electrolyte in the extracellular fluid and has a major role in digestion, cognitive function, and muscle contraction. Even as little as 2% fluid loss can cause a decline in exercise performance, so hydration is one key to the best workouts possible. 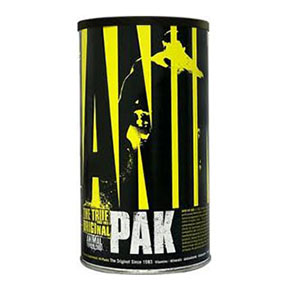 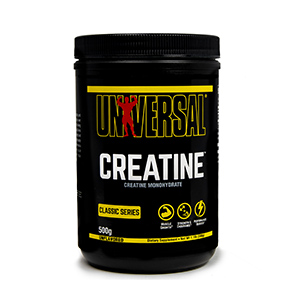 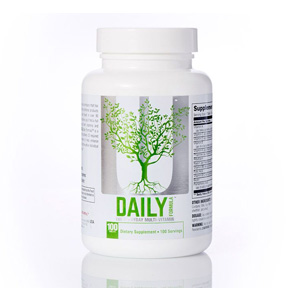 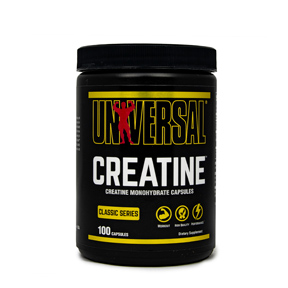 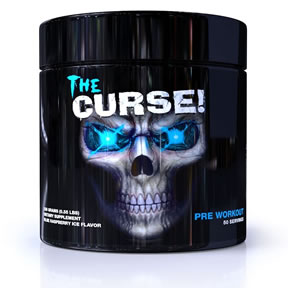 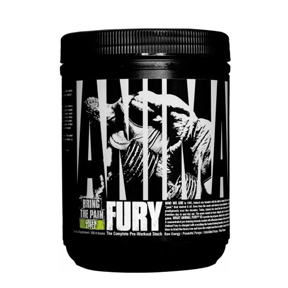 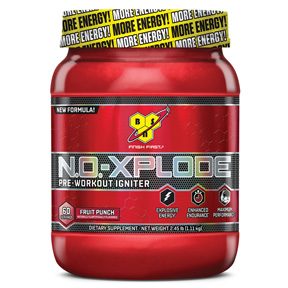 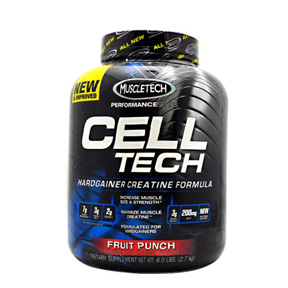 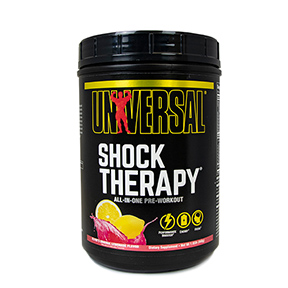 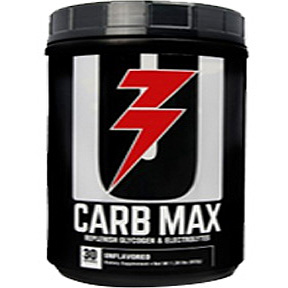 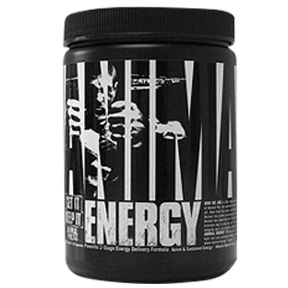 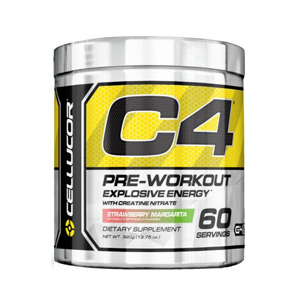 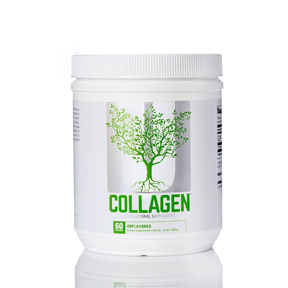 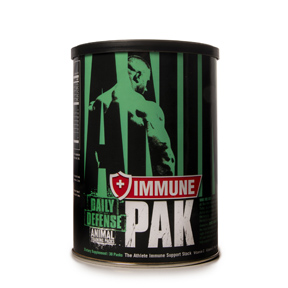 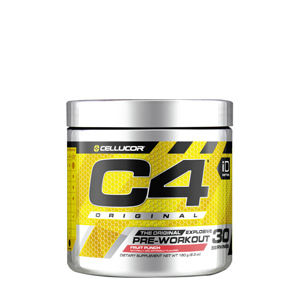 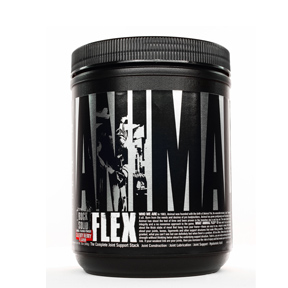 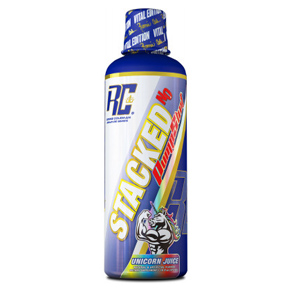 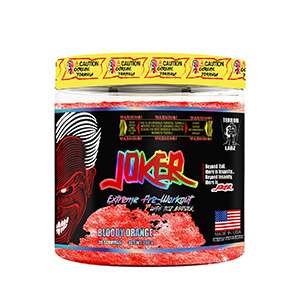 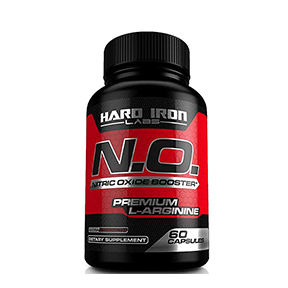 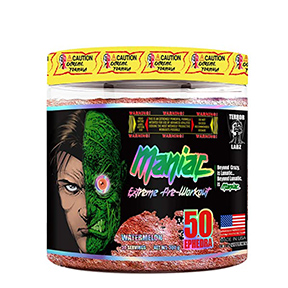 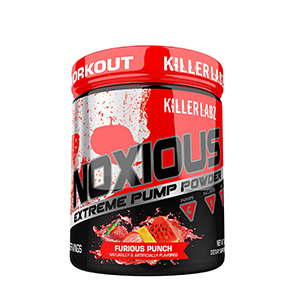